The History Of Unlimited Rural Internet 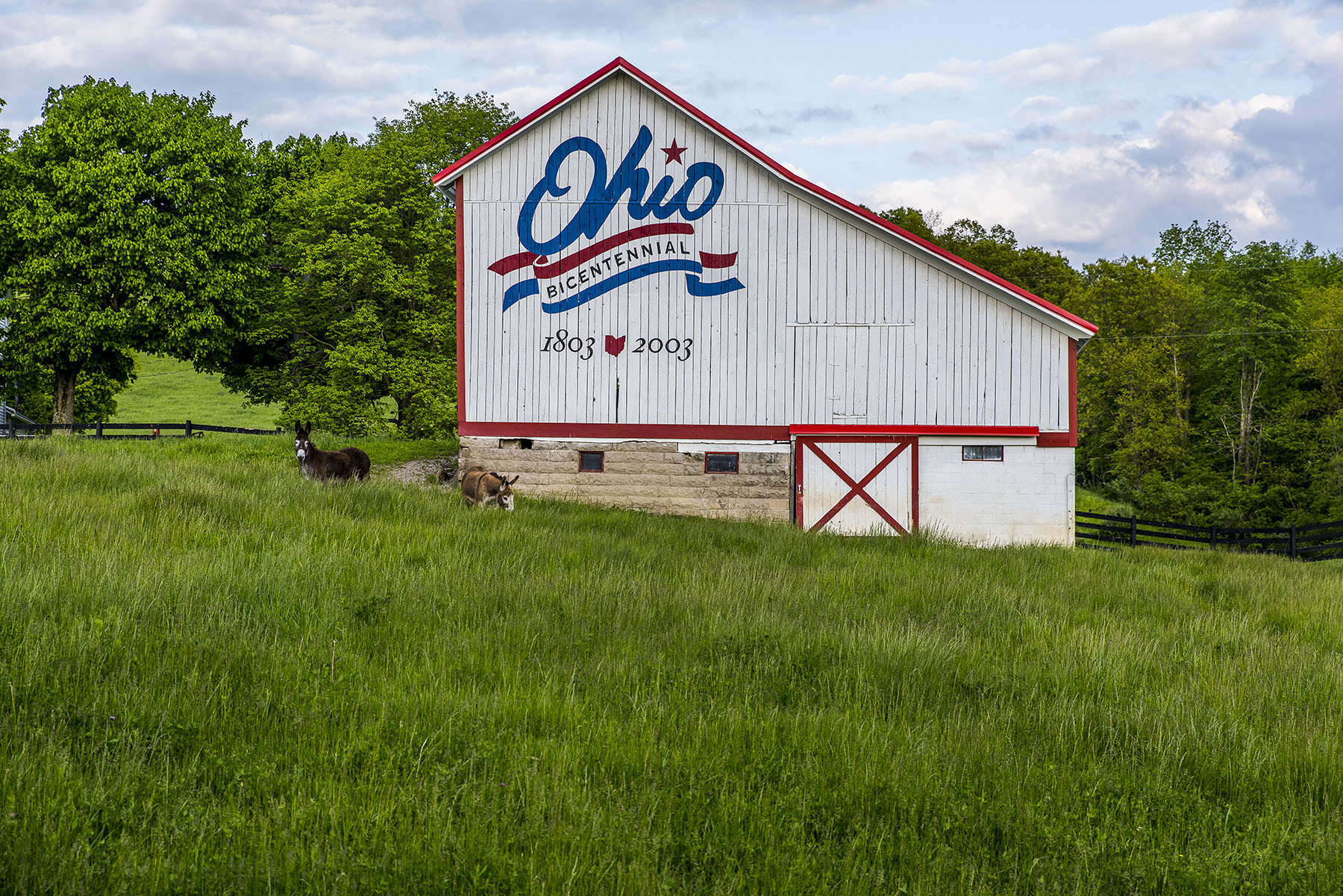 The History of Rural Internet

DirecPC Introduced in 1996 A hybrid uplink/downlink service offered by Hughes Network Systems that provided rural internet access through private satellite dishes. Requests for web pages went through a normal modem connection but pages were delivered through the satellite link at up to 400 Kbps (about 15 times faster than a 28.8 Kbps modem, and 4 times faster than an ISDN connection).The service was renamed: Direcway in May 2002. With a 2-Way satellite connection, and no need to tie up your primary phone line or no need to install an expensive second line for your internet connection. Initial retail price for these systems was $600. In 2006 Hughes Networks Systems was sold to SkyTerra and subsequently divested and as its own company HughesNet. In 2011 EchoStar purchased HughesNet. In 2012, HughesNet created its first line of broadband satellite Internet hardware. HughesNet was the first satellite-based ISP to meet the Federal Communications Commission’s definition of “broadband” in March 2017 with HughesNet Gen5 upon launching the EchoStar XVII and XIX high-throughput satellites.

StarBand from 2000–2015 was a two-way satellite broadband Internet service available in the U.S. The StarBand satellite Internet system was a VSAT platform that used Ku band satellites for transmission of data from users’ PCs to the StarBand network operations center. Internet speeds for for two-way bandwidth users was up to 1.5 Mbit/s download speed and 256 kbit/s upload speed, and one of the very first with unlimited usage and online hours. Born of a joint venture between Gilat Satellite Networks, EchoStar and Microsoft, StarBand Communications Inc. was launched in 2000, with initial retail price for these systems at $800 and later dropped to $600.

WildBlue was launched after acquiring some bandwidth on Telesat’s Anik F2. This product was developed by Viasat and KaStar and packaged to provide residential satellite internet. Viasat fully acquired WildBlue in 2009. Most WildBlue customers upgraded to a new product that was offered called, Exede Internet service. Exede Satellite High Speed Internet was an affordable ISP that was available anywhere in the U.S. You could send pictures to the family, download music and video in seconds. In 7 years Wildblue had reinvented satellite internet it’s faster service now up to 12mbps download branded as Exede was up to 4 times faster than DSL at this point. They went from poor upload speeds and tying up your phone to always being connected so you didn’t have to worry about being “bumped off.” Try explaining that to you kids nowadays and they’ll never believe you. Initial retail price was $149.99 and $9.99/month. In December of 2017 the brands Exede and Wildblue were retired and replaced with — Viasat Internet, but not before they had revolutionized rural living.

Digital Subscriber Line for Rural America (DSL) is a family of technologies that are used to transmit digital data (Internet) over telephone lines. In telecommunications terminology, the term DSL is understood to mean asymmetric digital subscriber line (ADSL), the most commonly installed DSL technology, for Internet access. DSL service can be delivered simultaneously with wired telephone service on the same telephone line since DSL uses higher frequency bands for data.
Until the late 1990s, the cost of digital signal processors for DSL was prohibitive. All types of DSL employ highly complex digital signal processing algorithms to overcome the inherent limitations of the existing twisted pair wires. Due to the advancements of very-large-scale integration (VLSI) technology, the cost of the equipment associated with a DSL deployment lowered significantly.

A DSL connection can be deployed over existing cable. Such deployment, even including equipment, is much cheaper than installing a new, high-bandwidth fiber-optic cable over the same route and distance. The commercial success of DSL and similar technologies largely reflects the advances made in electronics over the decades that have increased performance and reduced costs even while digging trenches in the ground for new cables (copper or fiber optic) remains expensive. Faster access technologies such as cable and fiber have caused DSL’s market share to steadily decline. According to TheNextWeb “DSL is the second-ranked access technology… At the end of June 2013, the 31 million DSL connections, or 34 percent of the fixed broadband market, lost 258,000 lines”.

Fixed wireless is the operation of wireless communication devices or systems used to connect two fixed locations with a radio or other wireless link. Usually, fixed wireless is part of a wireless LAN infrastructure. The purpose of a fixed wireless link is to enable data communications between the two sites. Fixed wireless data links are often a cost-effective alternative to leasing fiber or installing cables between buildings. Fixed wireless does not require satellite feeds or local telephone service. With the growing infrastructure of wireless networks, and improving speed and reliability, fixed wireless has also become a viable solution for broadband access. In rural areas where wired infrastructure is not yet available, fixed-wireless broadband can an excellent option for Internet access.
A wireless Internet service provider (WISP) is an Internet service provider with a network based on wireless networking. Technology may include commonplace Wi-Fi wireless mesh networking, or proprietary equipment designed to operate over open 900 MHz, 2.4 GHz, 4.9, 5.2, 5.4, 5.7, and 5.8 GHz bands or licensed frequencies such as 2.5 GHz (EBS/BRS), 3.65 GHz (NN) and in the UHF band (including the MMDS frequency band) and LMDS.

Some cell phone companies are now providing fixed wireless internet with radio waves transmitted by a cell tower to bring you your internet connection. This is different from cable, DSL and fiber, all of which use cables or wires. It’s also different from satellite internet which, as the name implies, communicates with satellites in space. The beauty of fixed wireless internet is that it doesn’t require any hard wires, and has low latency, which is very popular for gamers. If the signal is not quite strong enough in the home or building, an antenna can be located on the exterior. The antenna picks up the radio signals from the closest cell tower, and your provider is then able to give you access to the internet via a cable from the outdoor antenna to the router. A number of 3rd party distributors now have contracts with some of the biggest names in the business such at T-Mobile and A.T.& T. They are offering a set up that is pay as you go, with no contract. Customers purchase the router and antenna, and are activated through a sim card. Connections on these towers are downloading between 10 and 50 Mbps. Unlimited Service is under $100 per month, nearly the same price as cable and DSL companies are charging in the city.