YouTube TV – They spent millions on a Super Bowl sponsorship. Here’s why! 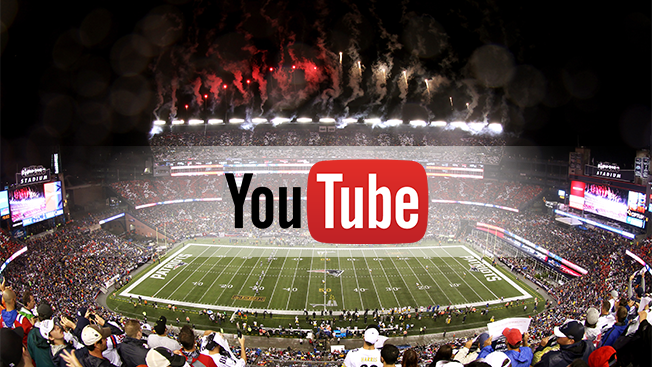 YouTube TV is a live TV streaming service like Sling TV, DirecTV Now, or Hulu.  It’s currently available in 83 of the top 217 US Markets.  You can check here to see if your local market is served.  If they are YouTube TV has already secured local broadcasting rights from: NBC, ABC, CBS, and FOX. Currently, the cost is $35 per month.  In addition to the local channels, you’ve got all these channels – i.e. ESPN, CSN, FOX Sports, USA, Disney, AMC, E!, Bravo, SyFy, FXX, National Geographic, MSNBC, Fox News, CNBC, and more.  Currently, in Ohio only the Columbus, Cincinnati, Cleveland and Toledo markets are available.  However, with a local antenna and hulu you can secure pretty much the same programming.  Call SkyNet Piqua for more details. (937)773-0998. So, why did they bet so big this year when 110 million people were watching?  Because that’s the future of television and they know it. Call us if you have additional questions on Cord Cutting: (937)773-0998 or send over an email to info@skynetpiqua.com